I have been invited to participate at The Biennial of Europian and Latin American contemporary Art at The International Art festival in Rio de Janeiro in Brazil 3.-26.july 2015.
It is a great honour to be invited, and I had absolutely no idea I would be.
I had a painting of hands that was used in a large educational campaign in schools in São Paulo in Brazil in 2013, and I believe there is a connection. The organisers have told me they are particularly interested in my paintings of hands, so I basically just have to focus on spending as much time in my art studio painting as possible from now until then. I also have a fair few commissions to finish off before then, so it doesn’t look like I’ll have time to get bored anytime soon…
In addition to this being very exciting and something I really am looking forward to I will also be supporting a good cause. The organisers are supporting the art school CASA (Centro de Assistência Social e Artística) which is in the shanty town Cidade de Deus in Rio de Janeiro. They are hoping that art can help change the lives of some of the children there, give them something to dream about, the opportunity to create and believe in a better future
You can read interviews with me about this in the newsaper Driva here and in Avisa Sør Trøndelag here 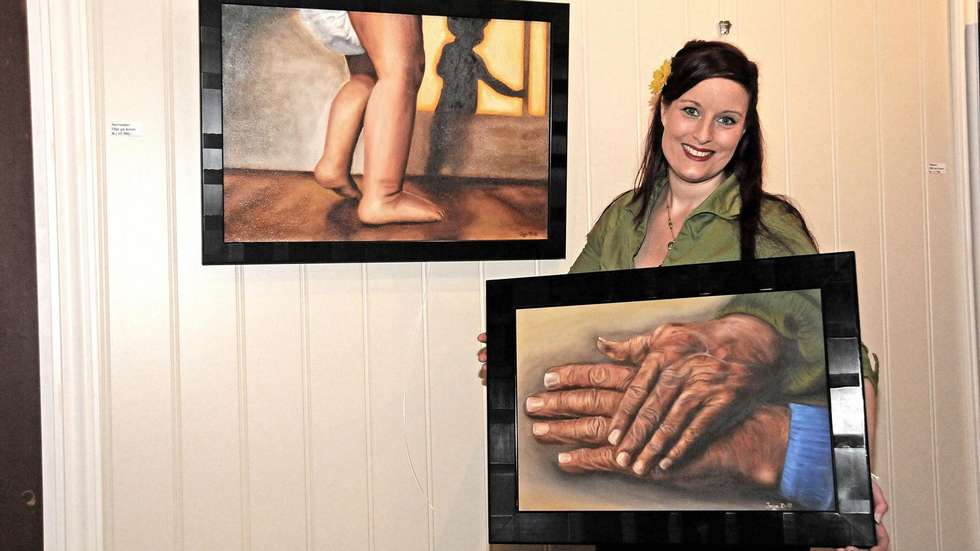